September 24, 2019 marked the official launch of the III Kharkiv International Legal Forum, where the list of honorary guests included the First Deputy Chairperson of the Verkhovna Rada of Ukraine Ruslan Stefanchuk and the Head of the Cassation Administrative Court within the Supreme Court of Ukraine Mikhail Smokovich. 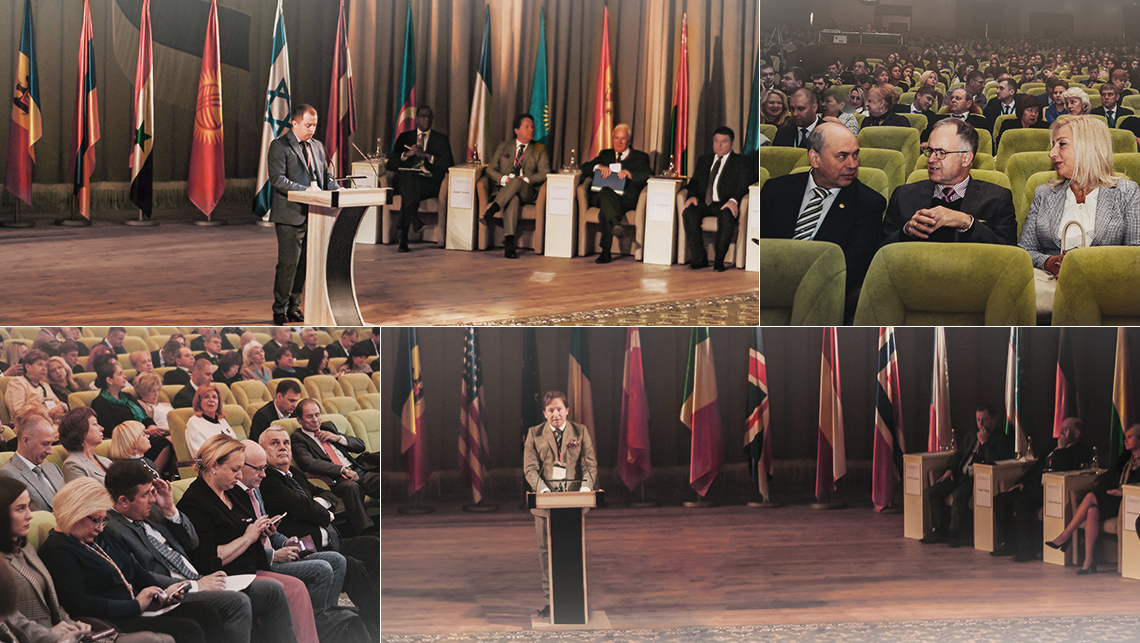 Experts in the legal field from more than 20 countries attended the forum including representatives from Great Britain, the United States, Germany, Estonia, Malta, Belarus, Latvia, Lithuania and Kazakhstan. 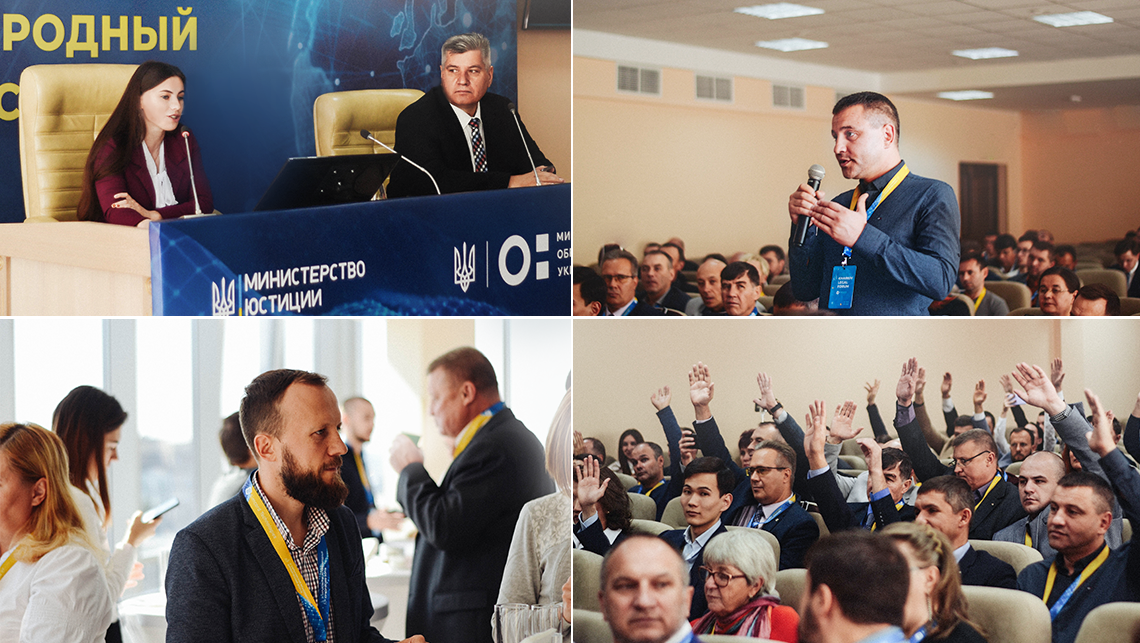 Over the course of five days, the leading experts in economic and legal fields participated in panel discussions, trainings, round tables and lectures discussing the most relevant issues of today’s world: matters of cybersecurity and update of civil law, the future of digital assets and development of a new information economy based on the blockchain technology, European integration, threats in security sector, as well as other economic and legal matters in the field of information technologies. 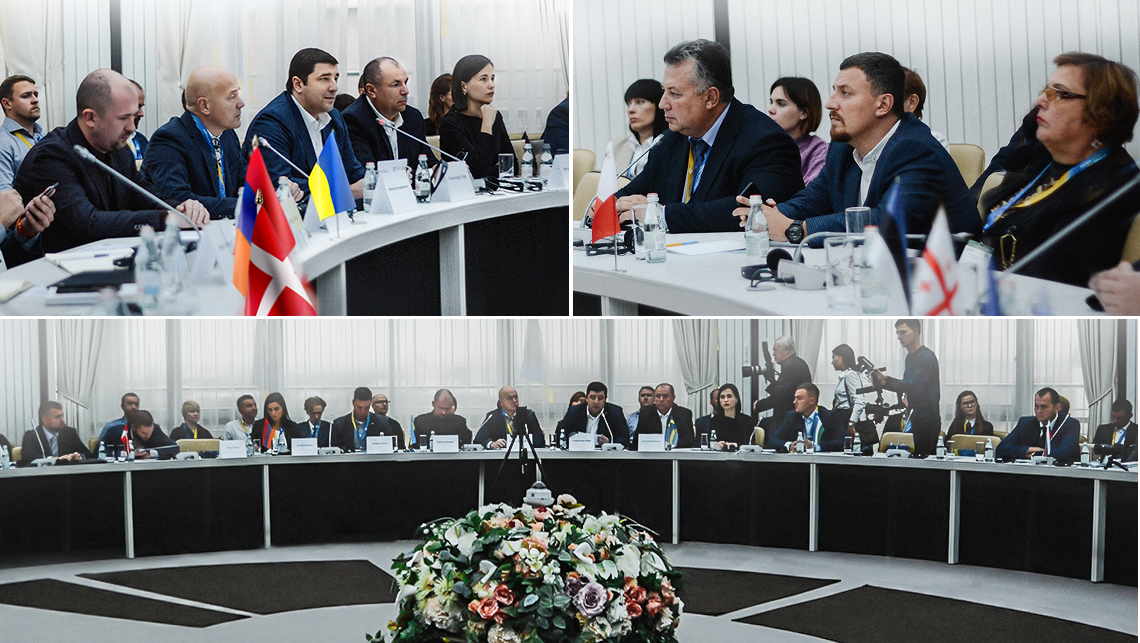 As part of the forum, on September 25 and 26, 2019, Simcord speakers made their presentations, in which they comprehensively explained the opportunities and prospects of the blockchain technology and the Bitbon System for the creation and development of the market of information resources and services.

IT law specialist Victoriia Rezchik made a presentation of the “Legal Nature of the Bitbon System”, which explains the advantages of forming trust-based economic and legal relations in the Bitbon System and unique features of its operation.

Deputy CEO of Simcord Sergei Litvinenko spoke about socially-oriented networks and ecosystems of a new generation that are based on the blockchain technology. In his presentation, the speaker emphasized the advantages of the Community PoS consensus building algorithm and revealed the opportunities of a new economic and legal model of relations based on the blockchain technology. 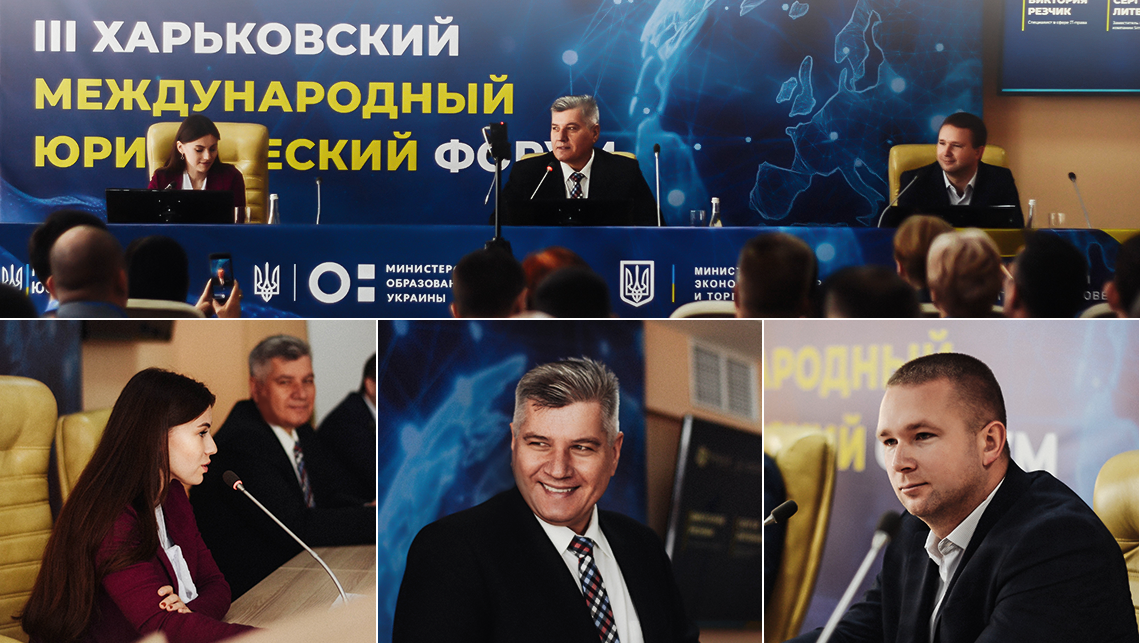 The presentation of Mariia Khakimova, a legal expert in financial technologies, touched on the issue of legal and technical limitations of the nature of cryptocurrencies, revealed the economic and legal nature of digital assets and prospects of their integration into a new information economy based on the blockchain technology.

Simcord CEO Alexander Kud held a briefing on the role of the Bitbon System in the development of a new information economy based on the blockchain technology, over the course of which he revealed new opportunities for the application of the blockchain technology in the real sector of economy for representatives of economic and legal fields, as well as business community. 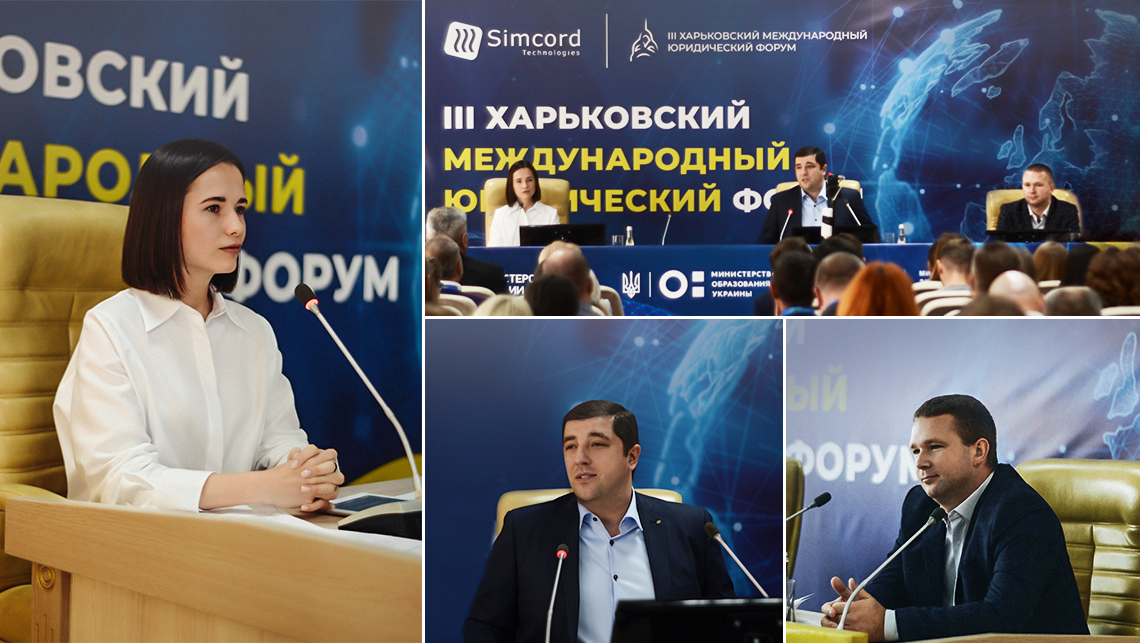 A specialist in digital assets from Simcord Aleksandr Basiuk participated in the presentations as an expert, who gave detailed answers to questions related to the blockchain technology and digital assets.

To conclude the panel discussion “The Future of Digital Assets: Financial and Legal Aspects”, the final protocol was signed, the seven speaker signatures on which confirm that the blockchain technology can become the main driving force for the evolution of not only Ukrainian, but also global economy, as well as the factor in drastic changes in the field of legal regulation of the technology.

You can view the final protocol of the panel discussion by following this link:
https://s3.eu-central-1.amazonaws.com/simcord-site/pdf/final-protocol-of-the-panel-discussion.pdf

The protocol emphasized the need for legal analysis of the blockchain technology as a structural element of the future Internet and opportunities of its application in all areas of society. The participants of the discussion decided to create the Center for Development of Legal Solutions in the Areas of Application of Blockchain Technologies and form a working group based on it to develop and systematize the terminology and categorical apparatus of legal acts regulating the blockchain technology.

Additionally, according to the final protocol, the meeting of the Center for Development of Legal Solutions in the Areas of Application of Blockchain Technologies on “Standards of Blockchain Tools” will take place on December 5, 2019, where the list of participants will include legal specialists, as well as leading experts in the field of the blockchain technology. The meeting will conclude with the signing of the relevant protocol, the clauses of which can be used when preparing the set of documents to implement the project for the digitalization of Ukraine.